AMMAN— A quarter of Arab young people believe that a lack of job opportunities is the main recruitment driver for the Islamic State, a new survey of youth across the Arab world has found.

Other reasons for why some young people are attracted to the extremist militia include religious differences (18 percent), religious tensions between Sunnis and Shias (17 percent) and a reaction to the rise of secular Western values in the region (15 percent).

“Fewer than half of all Arab youth believe they have decent prospects in the jobs market,” said Sunil John, founder and chief executive of the public relations agency ASDA’A Burson-Marsteller, which conducted the survey, in a press statement.

“This depressing statistic and the corresponding pessimism felt by so many responders to our survey, is a damning indictment of the governments that have failed to address this key issue,” he added.

Still, Arab young people see the rise of the Islamic State as the main obstacle facing the Middle East, above threats of terrorism, unemployment, and civil unrest. But tacit support for the group is declining, with just 13 percent of survey respondents agreeing they could see themselves supporting the Islamic State even if it did not use so much violence, compared with 19 percent in 2015.

ASDA’A Burson-Marsteller’s survey conducted 3,500 face-to-face interviews from January 11 to February 22, 2016, with Arab men and women between the ages of 18 to 24 to explore attitudes among Arab youth in 16 countries in the Middle East and North Africa.

Some experts say that the survey should not be taken too literally. It is “only reporting descriptive statistics rather than statistically significant findings,” said Natasha Ridge, the executive director of Sheikh Saud bin Saqr Al Qasimi Foundation for Policy Research, a non-profit, quasi-governmental organization in Ras Al Khaimah, one of the emirates in the United Arab Emirates. “There is actually no statistical evidence offered—significant or otherwise—to support the claim that unemployment is linked to terrorism at all, for example.”

Ridge, whose organization is working on research on the involvement of fathers in the Arab world, believes that it may be far more likely that the unexamined role of family structure plays large role in this issue.

“It would be nice if they included more questions about the family,” she said.

Across the Arab world, 52 percent of survey participants expressed the view that religion plays too big a role in society, with this number increasing to 61 percent among youth in the Gulf.

The majority of young Arabs (53 percent) agree that promoting stability in the region is more important than promoting democracy (28 percent). But two thirds of Arab young people are calling for their leaders to do more to improve their personal freedoms and human rights.

Participants were interviewed about subjects ranging from political to personal. The topics explored concerns and aspirations of the Arab youth, their views on the economy, the impact of unemployment and declining oil prices, their views on women’s rights, the impact of the Arab Spring, and their media consumption habits. Education was not mentioned in any of the ten key findings.

“I am not sure why [education] is excluded, as it is directly linked to unemployment,” said Ridge, adding that it would extremely useful to know what young people think about their education and how they would like it to change for the better.

“With 60 percent of the population below the age of 30, the Arab world is characterized by its vast youth population,” said Jeremy Galbraith, CEO of Burson-Marsteller Europe, Middle East and Africa (EMEA) and global chief strategy officer in a press statement.

Other key findings pointed out that more young Arabs get their daily news online than from TV or print media. While 32 percent say they get their daily news online, 29 percent say they watch TV news and just seven percent read newspapers daily (down from 13 per cent in 2015). The role of Social media as a news platform is also growing, with 52 percent saying they use Facebook to share interesting news articles they read, up from 41 percent in 2015.

Despite the lack of surveys in the Arab region, Ridge says the new survey is not that useful to policy makers. The numbers of respondents, she says, “is far too small at the country level to guide local policy makers, and they should be wary of using it in that way given not just the size but also the methodological ambiguities,” she said.

But the survey might be useful to Western governments, aid organizations or philanthropists.

“It could be used to guide areas to target for assistance,” Ridge said.

The conclusion of a Washington Post columnist about the survey was: “Don’t give up on the [young] Arabs. They’re living through hell, but they want the same modern, secure world that most people do. 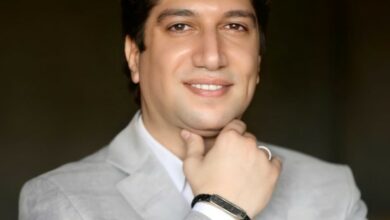 Your Guide to a Productive Academic Year: A Digest of Advice 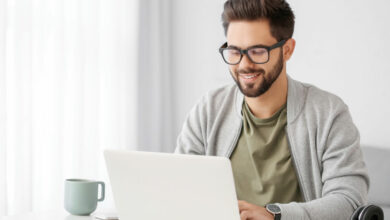 Online Learning Platforms: How to Choose One That Suits You 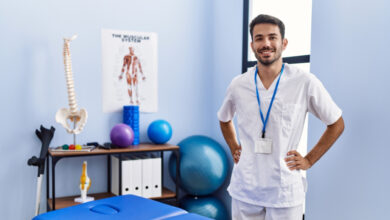 Majoring in Physical Therapy: What Students Need to Know, from School to a Job 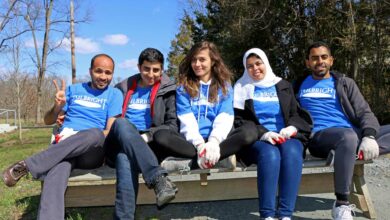 The Fulbright Scholarship: A Chance to Earn a Master’s Degree in the U.S. 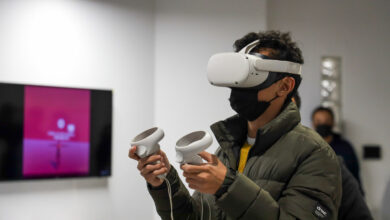 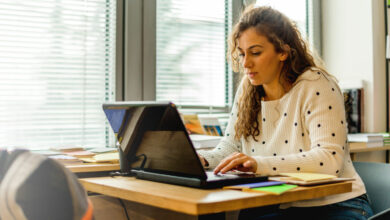